Worried of getting outdated as a developer? Fear Not! 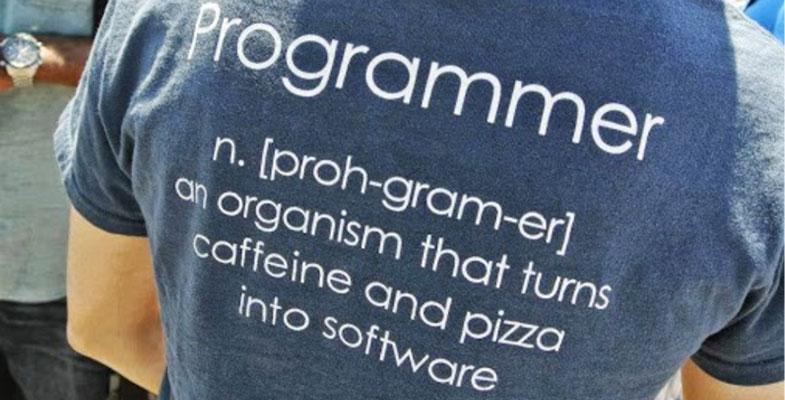 We have all been through it, from the best developers around the world to that junior developer aspiring to develop the next Facebook or Google, or something in between.

To all those experienced developers, i'll ask you this question...Why did you pick up the programing language you know best today, 5, 10, 15 years ago?
Probably, some of you won't even remember but for the majority who do, would probably answer "I had a problem to solve that day and by using that language I was able to fix it. After that, i continued using it and today I am an expert"
Or it could simply be, "I learned it from school!" , or is it?!

Now ,we are still using the same programming languages but further enhanced and improved, and some new too.

Take JavaScript for example. JavaScript has been used since 1995 but is widely being used more and more nowadays due to its wide support and to all its different implementations like Angular and Node.JS, to name just a few.
Probably all the upcoming developers and all those developers that have a lot of time at hand to study new languages, would know how to fluently code in these frameworks, but what about those who don't have anytime at all to catch up with the new stuff?

Are they outdated? Will they be put on a side when their field of expertise is no longer required? Is this the end of your developer career?

Tough questions huh? The answer to all of them is pretty simple really and it goes something like this;

No, no and absolutely not!

Cause you see, being a developer is much more than just knowing how to code. I have recently covered this in another article titled 3 Signs to make sure you're a developer!

Mainly all programming languages are very similar in concept and at their core level.
Of course, the syntax might be different and most of the time they do have different features, method of implementation and a bunch of other stuff.
However, I want you to remember that at their core, all the programming languages out there are the same, and that my fellow developer, it’s a true fact which no one can deny.

Speaking of which, all programming languages consist of;

Some languages are even similar to one another. A good example of this is JAVA and C#. So, if you are good with C#, then probably it would be a breeze for you to learn JAVA or vice versa.
Then there is JavaScript, which is almost like both!

You see where I am going here? Once you’r a true developer and have a strong ability to understand the concept behind development, learning a second language should be easier when compared to your first one.
Any additional language after the second one should start to be fun!

This would theoretically mean that if you have previously learnt just one language and would like to start a new job which requires you to use a new programming language, you should be able to handle it quite easily.
You might also find developer jobs which don’t require that you are an expert in any particular language but instead, they would require a good understanding of Object Oriented Programming skill also known as OOP.

So don't worry of getting outdated, developers are a rare specimen who are constantly in high demand. You will get yourself around a new programming language should there be the need of! 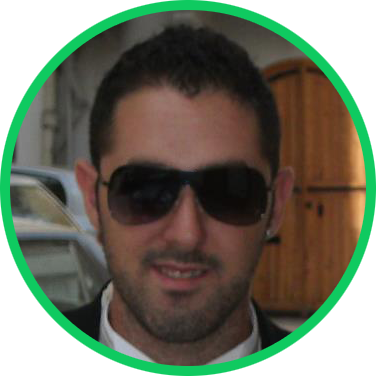 Adrian is a developer by profession who specializes in PHP and everything else that goes around it.


Popular from our Magazine

If you are having any questions, please feel free to ask.

Drop Us a Line